Some of the exercises in this workbook will help guide you in re-establishing your beliefs. For now, we are going to focus on beliefs that develop a healthy identity and enable you to develop genuine intimacy. We’ll begin by asking a key identity question: What do you believe are the essential virtues or healthy character traits that will allow you to be genuinely intimate?

What is a virtue?

A virtue is a character trait valued as being good. There is a lot of similarity between character and virtue. Webster defines virtue and character as:

So, what is a virtue in plain English?

A virtue is a healthy character trait valued as being good.

You have already completed the quiz before. Hence you can not start it again.

You must first complete the following:

Quiz complete. Results are being recorded.

Login
Accessing this course requires a login. Please enter your credentials below!
Lost Your Password? 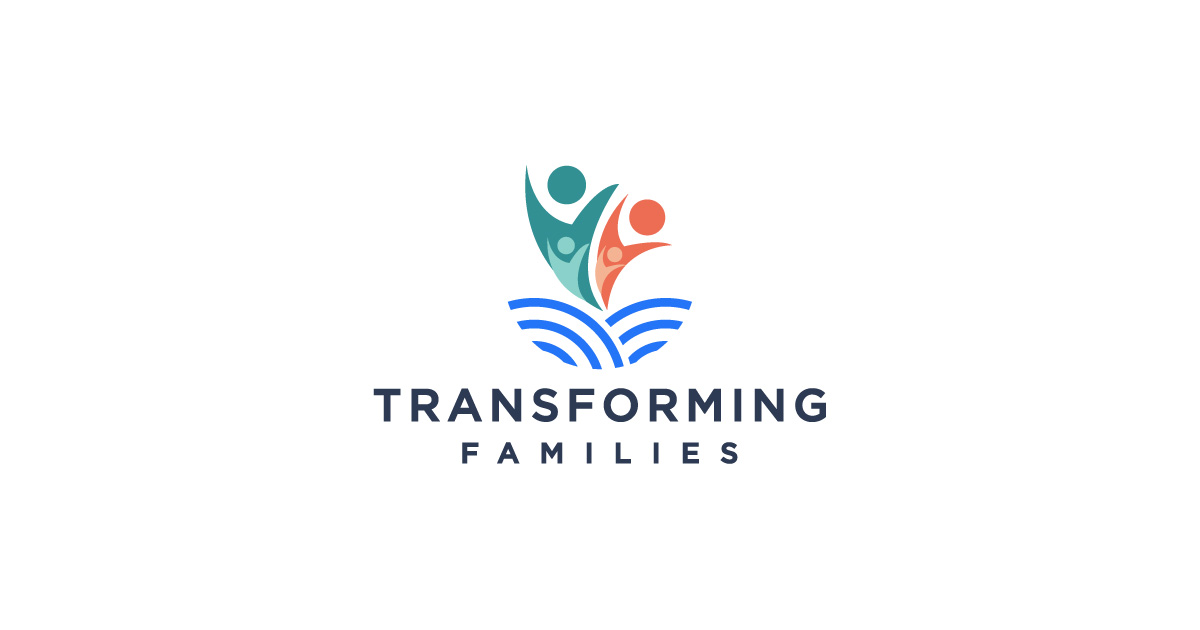